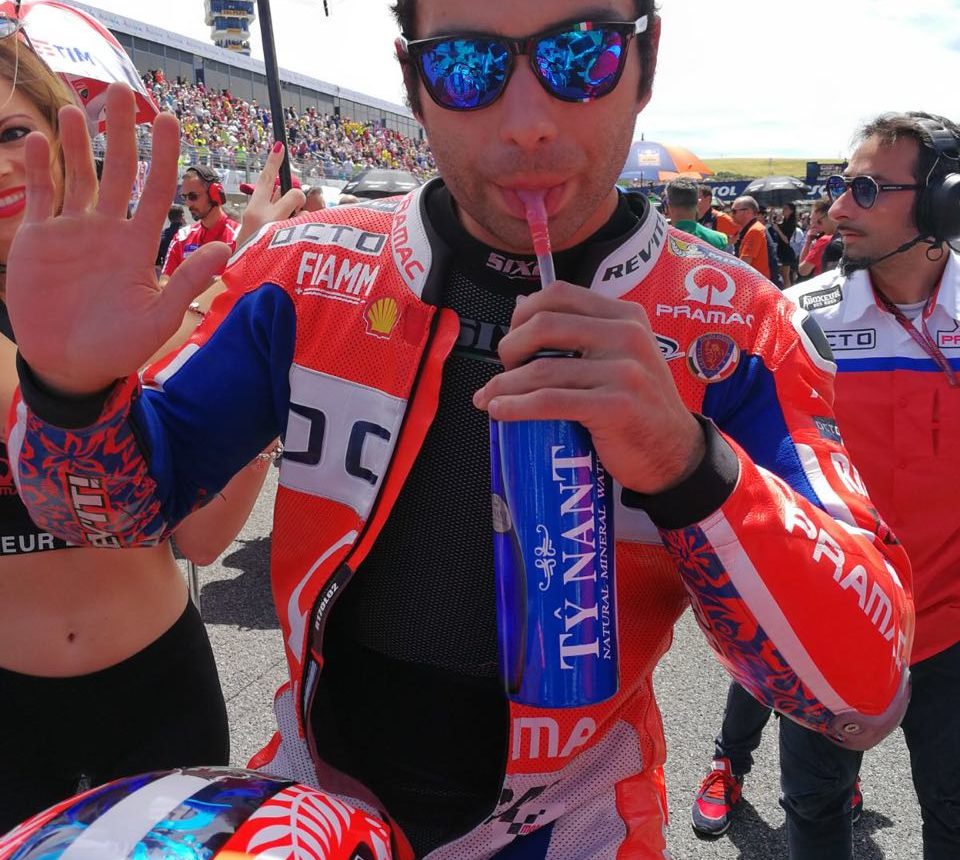 With the 2017 season starting on a high for Petrucci (Octo Pramac Racing) with a fantastic 3rd place win at the Italian Grand Prix in Mugello, the sponsorship announcement with Tŷ Nant is quite literally broadcast from the Podium! The sponsorship includes a branding deal with a unique Tŷ Nant water bottle for use exclusively by Petrucci himself during practices, qualifying and race days. This opportunity not only offers a good pairing for the Welsh brand, Tŷ Nant, to align themselves in the exciting world of MotoGP but also gaining brand visibility on a global scale, whilst supporting a ‘rider to watch!’

Danilo Carlo Petrucci, who at only 9 years old was crowned Italian Mini Trial Champion, has continued to go from strength to strength, with achievements from representing Italy at the European Championships in 2009 with IMF, to an awesome MotoGP season in 2015 where he finished 10th in the final classification and obtained a 2nd place in the OCTO British GP at Silverstone. It’s confirmed Petrucci is riding a non-works Ducati for 2017 with the same evolution as the Ducati factory team and the season looks set to be literally on track, with an outstanding advantage already secured.

Danilo Petrucci comments about the sponsorship with Tŷ Nant:

I chose a natural mineral water because during and after the race we all drink water. Tŷ Nant is a special water with a very special charm. Tŷ Nant, is my ‘healthy victory’. 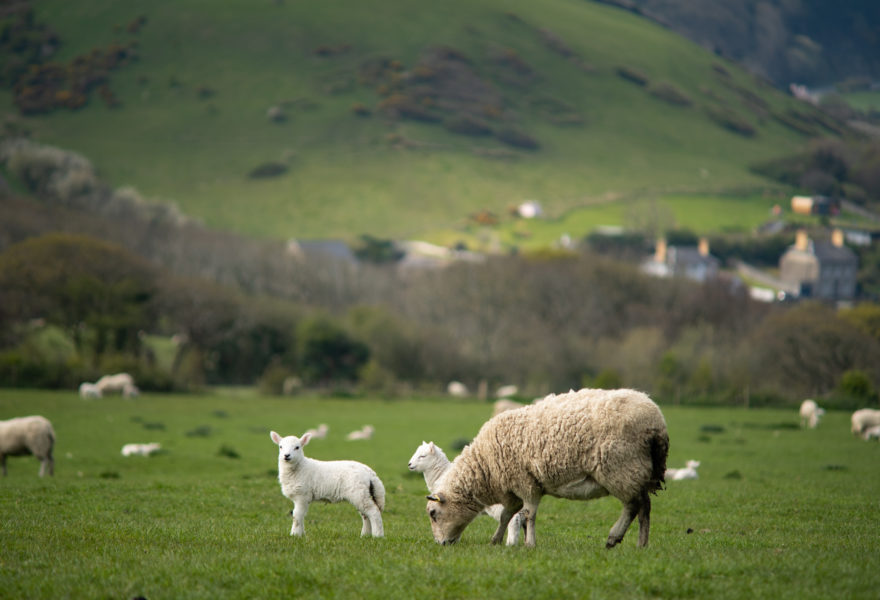 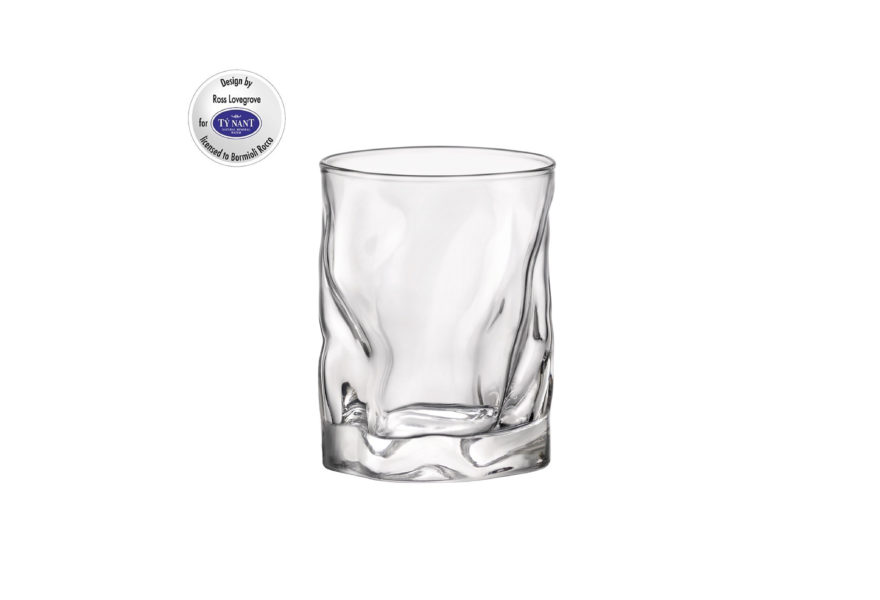